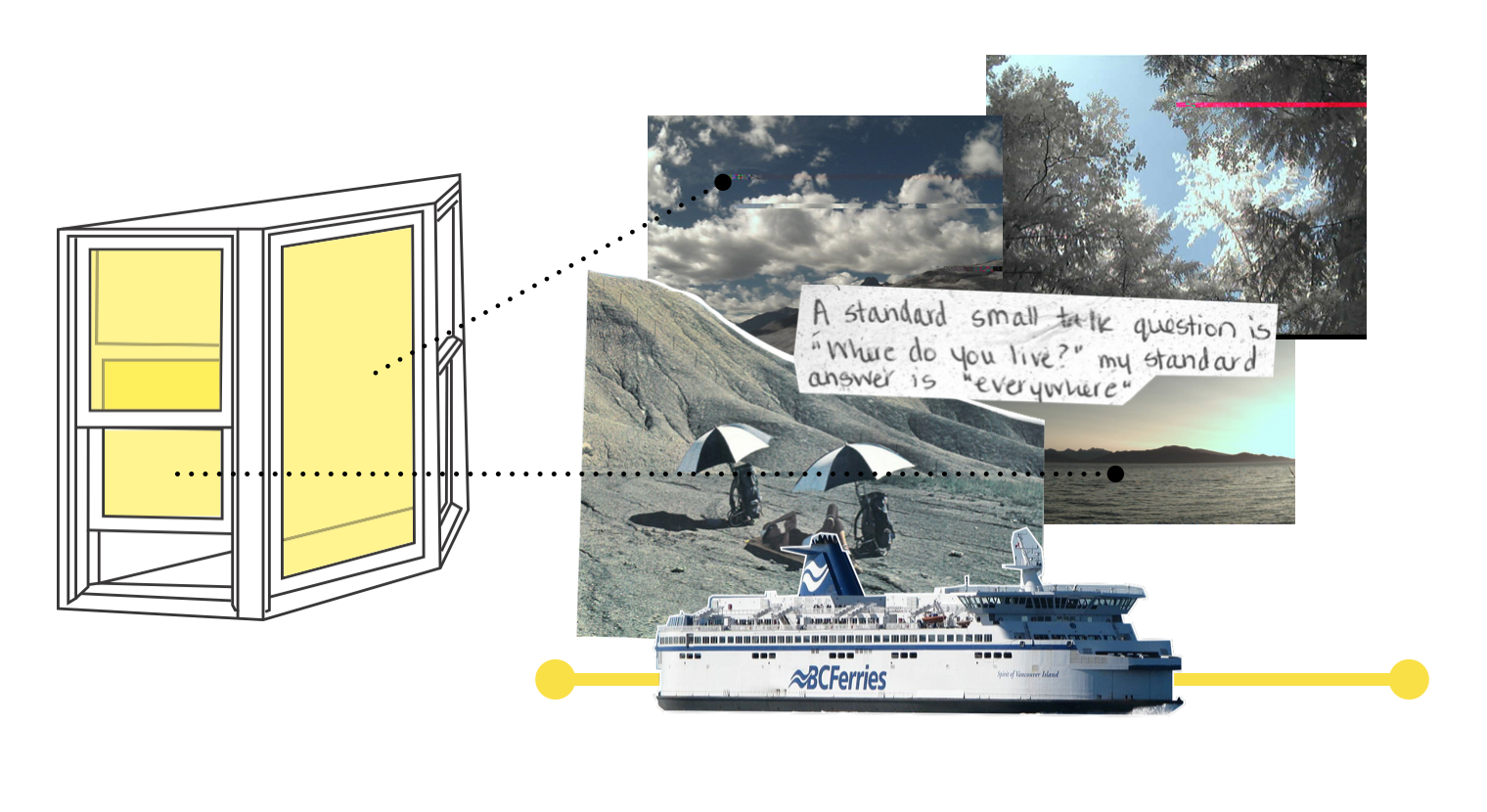 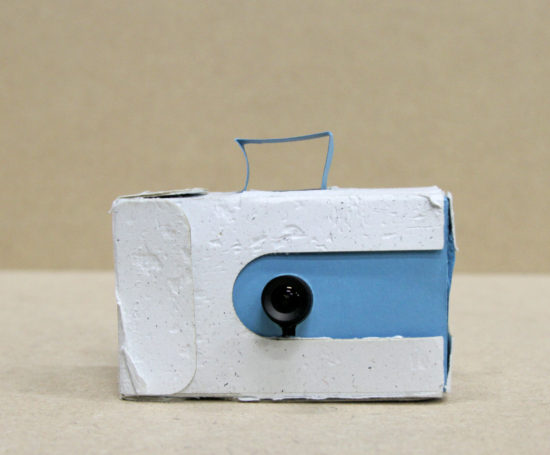 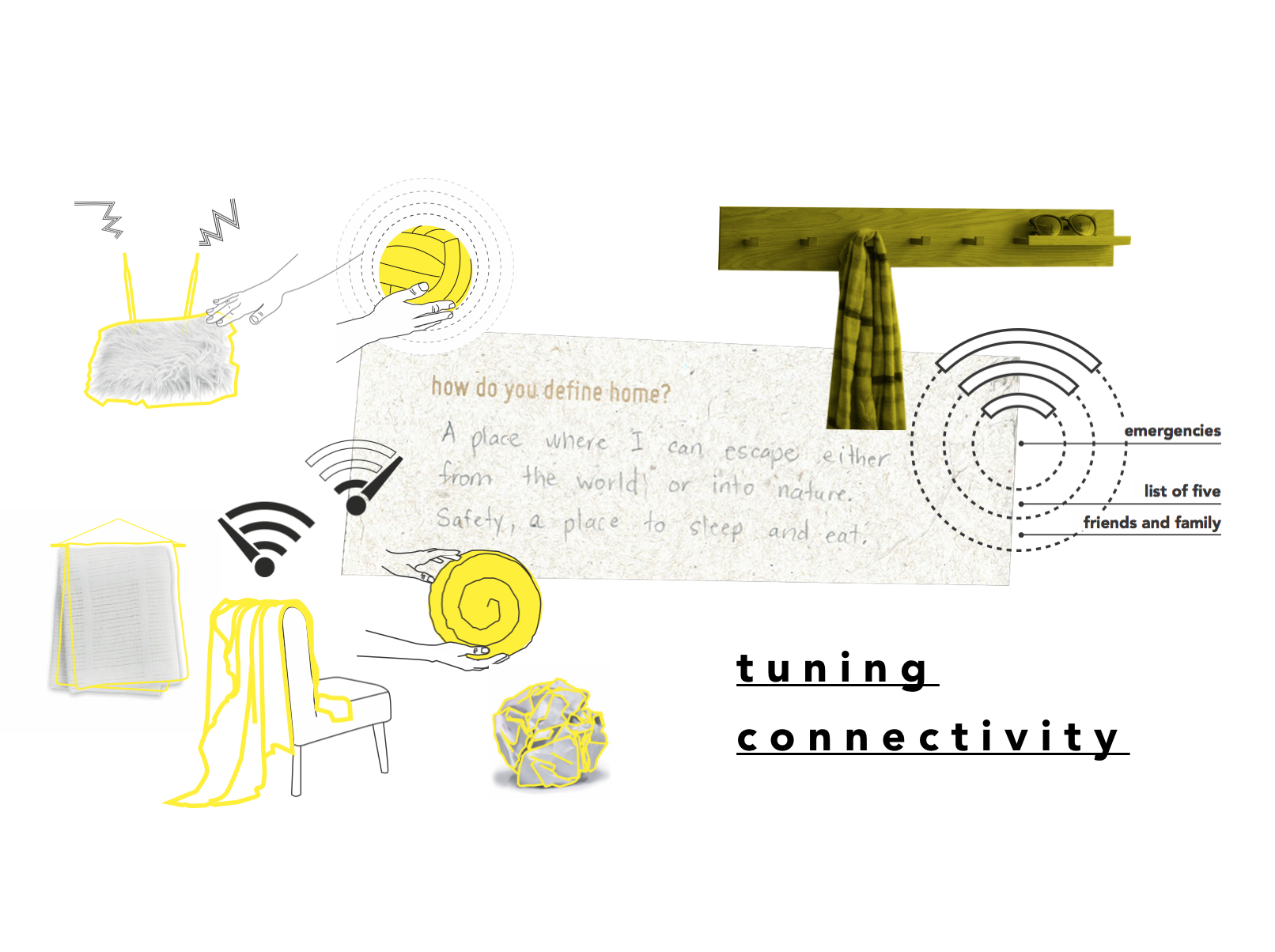 The HCI community has long researched ‘the home’ and ‘domestic life’, and applied diverse methods to these investigations. This large body of work has produced many important contributions that have impacted how technology can be designed to better support the tasks, routines, and experiences of home life.

However, conceptualizations of what the home is, where it resides, and how it is made and by whom have arguably remained somewhat narrow in the HCI community. Whether implicitly or explicitly, ‘the home’ is often situated as a house and ‘domestic life’ is typically cast as the social organization of family life (e.g., a married couple with children). Importantly, a small selection of prior work has helped expand characterizations of domestic life in HCI through exploring such issues as: the negotiation of home-life in subsistence, off-the-grid, or co-housing communities as well as practices of making home when living in transitional situations without a central or single dwelling. This sample of works offers an important step toward expanding the HCI community’s vision of ‘the home’ and developing a more diverse perspective of what constitutes domestic life. Yet, works like this remain relatively sparse. In our view, more research is needed to further sensitize and expand approaches to designing for alternative sites of domesticity and forms of home life.

Our project is situated in the Greater Vancouver, Canada Metropolitan area. Like many cities worldwide, Vancouver is facing numerous challenges in the areas of affordable housing, sustainability, and an unavailability of space to accommodate growing population density. These issues, as well as a range of personal and social motivations has given rise to a growing amount of citizens in the Greater Vancouver area adopting living situations that are smaller, mobile, temporary, self-made, and/or collective. We wanted to recruit a diverse pool of study participants to gain insights into potential overlaps and differences in their everyday practices and dwellings. Importantly, in adopting a design-oriented perspective, our goal was to capture rich examples of our specific participants’ lives, values, practices, and ways of enacting domesticity on their own terms. We aim to use these resources to our next design moves; we were less concerned with collecting data that would be generalizable or representative of an entire population.

For our initial deployments of a cultural probe package, we recruited a (i) a tiny house dweller living on a nearby island, (ii) a micro-loft dweller living in downtown Vancouver, (iii) a self-described minimalist single parent living a small downtown condo with five children, (iv) a nomadic pet/house sitter perpetually moving from one house to another, (v) a vehicle dweller permanently living in a retrofitted van, (vi) a urban boat dweller, and (vii) collective house dwellers. Through our recruitment process, we found that several participants adopted ‘zero-waste’ lifestyles—a philosophy that emphasizes the reuse of materials and products to avoid their disposal. It also emerged that other participants were self-described minimalists and deeply considered their relationship to the things they possessed. These key commitments, along with the questions guiding our inquiry, highly influenced design process and decision making in creating the cultural probe kits. Collectively, the returned probe kits yielded a large amount of inspirational material that included images, audio recordings, written entries, numerous artifacts, and so on. In the second stage of our project, we chose to generatively engage with the returned probe materials by developing a series of speculative interpretations and design responses. Our aim was to explore and cultivate an attitude toward design for other, less considered forms of domestic life, and to open up a dialog about different ways that the home and domestic technology could be treated and explored in the DIS and HCI communities.

This is an ongoing project in collaboration with the Interaction Research Studio and their TaskCam platform.