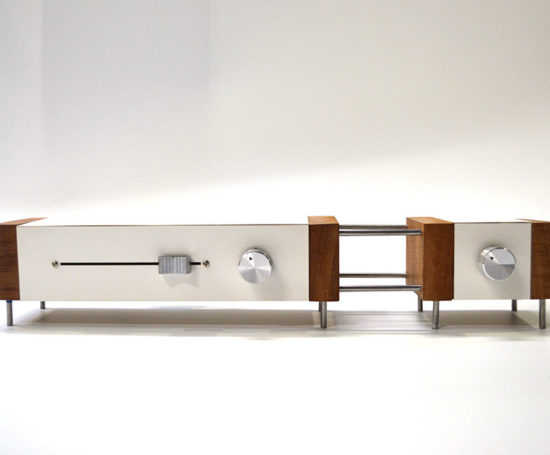 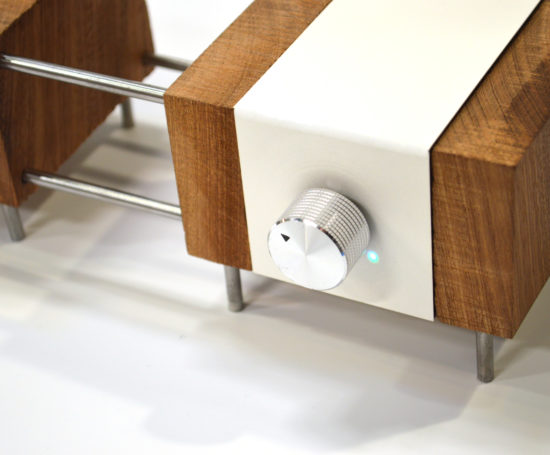 Music listening is an intimate part of everyday life. Since the turn of the 19th century, people’s practices of accumulating, curating, and listening to music have played important roles in connecting them to their past life experiences, to their evolving sense of self, and socially to others in their lives. We now live in a world where music streaming services, such as Spotify, offer people the ability to access and listen to seemingly endless amounts of music at any time and in any place, with new content always on the horizon. This new way of listening to music has become widely adopted with over one trillion songs streamed by people worldwide each year. As a byproduct of people’s interactions with music streaming services over time, metadata is being generated that capture what music people listened to and when in more precise detail than ever previously possible. These growing metadata archives offer a valuable and overlooked resource for designing new ways of exploring, experiencing, and living with the music that people have listened to over the course of their lives. While music streaming services tend to emphasize the recommendation and discovery of new music, our work demonstrates novel ways of exploring and listening to music from one’s past, over time and into the future.

OLO is a music player that enables its owner to explore, experience, and live with all of the music that they have listened to through music streaming services. Through interacting with OLO one can select, surface and play songs. The center point of interaction is the slider. Through moving the slider one can browse through and select songs. The slider has a fixed physical size so the granularity of the interaction goes up with each song you listen to. It is this granularity of the slider that triggers reflection; as the user estimates where in time they are selecting a song from by judging where it is in relation to the space between the ‘birth’ (e.g., 2004) of their music streaming archive and ‘today’ (e.g., 2016).

Listening to music can trigger a range of emotions, feelings, and thoughts that are shaped by and tied to our life experiences. We wanted to draw emphasis away from the interface design stating the exact time and date of when a song played through OLO was originally listened to. Our aim is prompt the user focus to on the music and to open a space where the user might consider where they were in their life at the time this song was played. This could prompt further temporal exploration of one’s music archive through using OLO’s interactive features. Or, the user could simply let songs keep on playing from that time in their life.