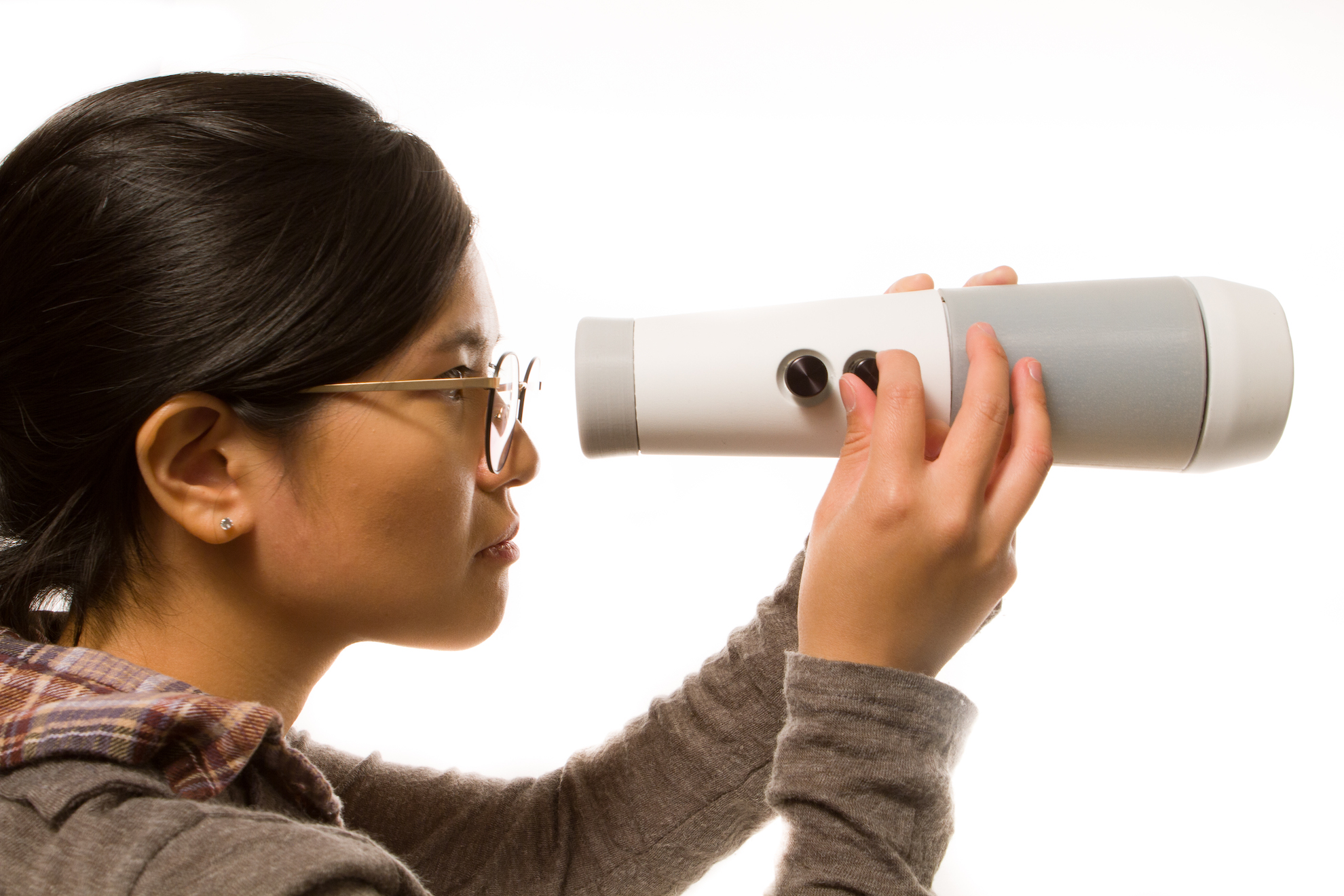 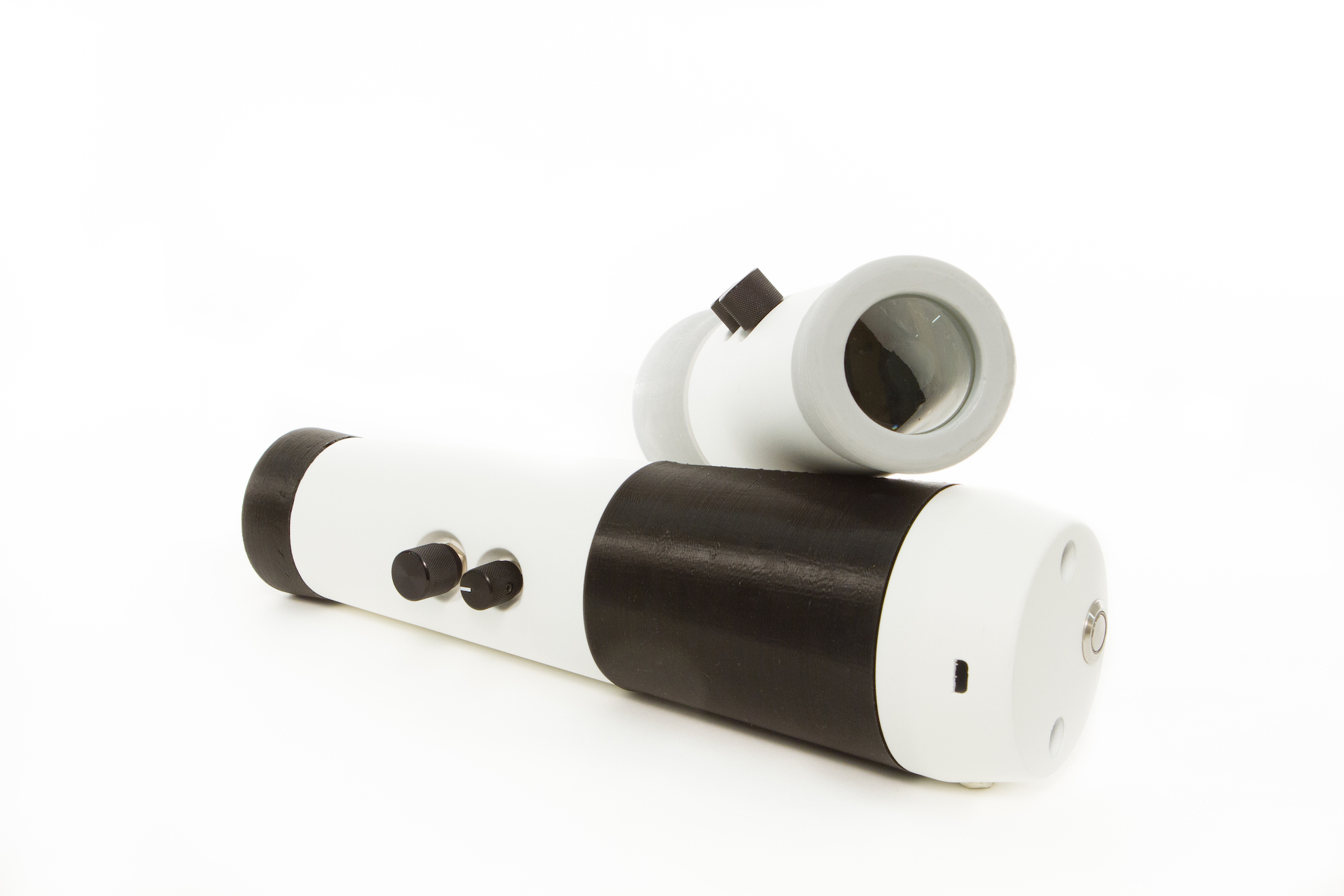 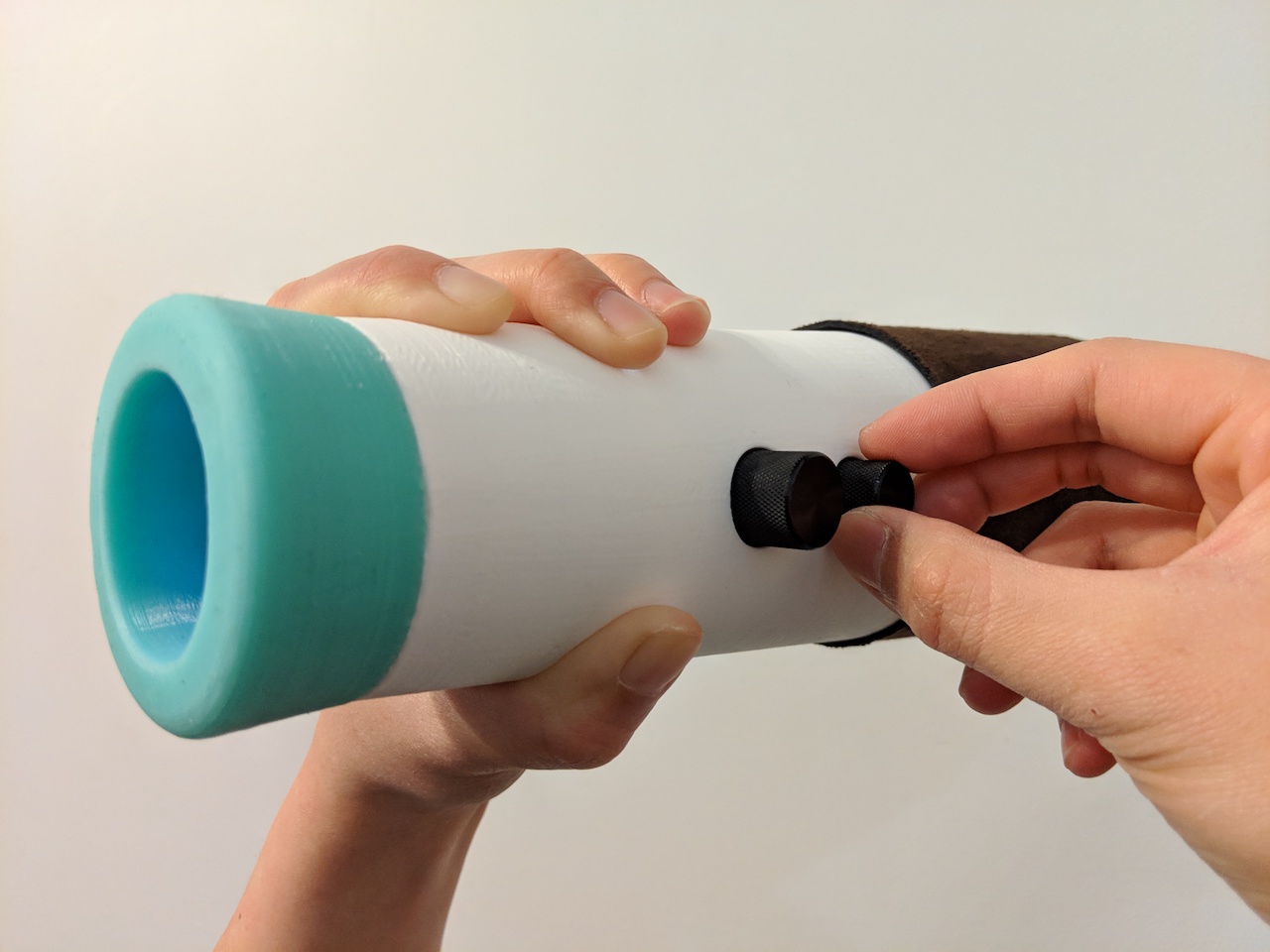 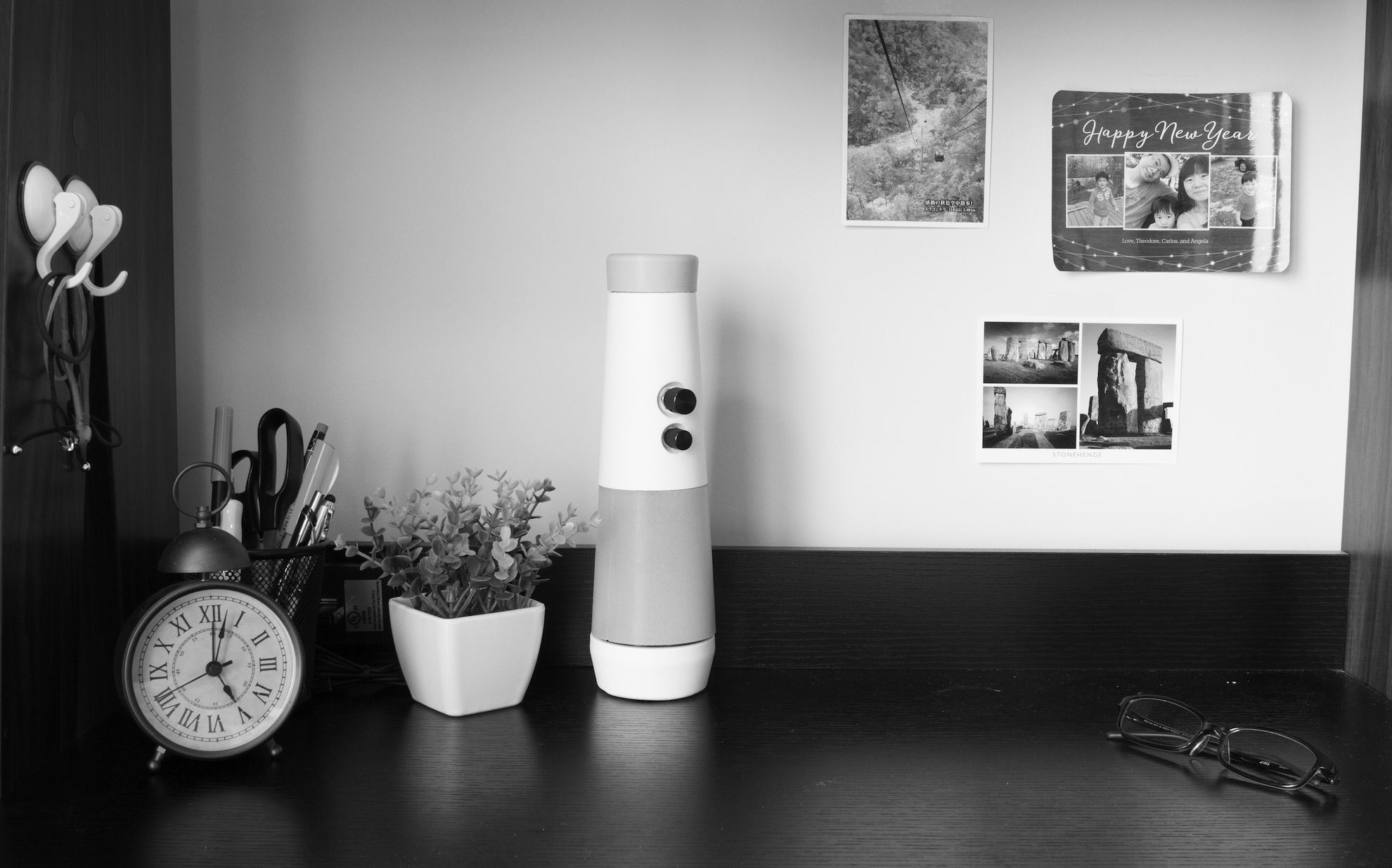 ChronoScope_DemoFilm from A.y. Chen on Vimeo.

With the massive proliferation of digital photos, new approaches are needed to enable people to engage with their vast photo archives over time and into the future. We describe the design of ChronoScope, a domestic technology that leverages temporal metadata embedded in digital photos as a resource to encourage rich, ongoing experiences of exploration and re-visitation of one’s photo archive. We unpack and reflect on design choices that made use of the exacting precision capturing in digital photo metadata to support new ways of interacting with personal photo archives through time and across time to encourage rich, open-ended experiences of curiosity, exploration, and self-reflection over time.

ChronoScope uses the exacting precision offered by temporal metadata to enable users to interact with their photo archive through three rotational controls on viewing directions, timeframe modes and viewing granularity. When peering into ChronoScope, a single photo tied to the specific time that it was taken (based on its timestamp metadata) will be visible. A rotating wheel, as the scope’s main feature, controls two directions: navigating forward and backward in time within the selected timeframe mode. Navigating within a timeframe mode occurs through a rotational movement (clockwise to move forward in time and counterclockwise to move backward). We selected physical rotation for this input as a subtle analogy to the circular shape of clocks and the temporal flow evoked by their movement. By rotating either direction the user sees each photo in relation to a wide spectrum of other photos in the archive. When the user stops the rotation, ChronoScope settles on the specific image associated with where ‘in time’ the device is at in relation to selected timeframe mode. When switching the bigger knob on the side of the scope, users can seamlessly toggle between different temporal organizations of their archive through three timeframe filters (basic, date, time). During the mode transition, the center photo remains the same while the surrounding photo collection is sliding out and replaced with the one from the new, selected timeframe mode. Finally, users are able to decide the number of photos to be forwarded in every rotation unit through the smaller tuning knob.

ChronoScope’s design enables the user to explore a wide range of potentially known, forgotten, or entirely unknown connections from different points in the past that are captured in the vast personal photo archives. While ChronoScope’s design is highly resolved, the user experience is largely undetermined and unstructured. It does not suggest where one ought to look in their past when deciding to engage with it. Its interaction design is somewhat constrained, yet it may give rise to a range of open-ended experiences—moments of curiosity, contemplation, reminiscence, and inquisitive exploration. Yet, engaging in the design of this device did however produce challenges in balancing the sheer quantity and diversity of data capture in a person’s vast personal digital photo archive with our goal of supporting such rich open-ended interactions in, through, and across time. Such issues and experiences we encountered through our design process provoked us to critically consider how designers interested in making technologies that manifest data in temporally diverse forms that can support open-ended (versus goal-directed) experiences over time could be better supported in the future.